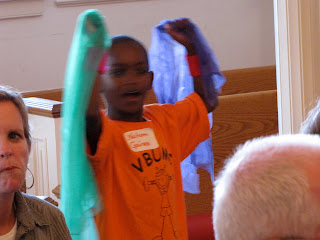 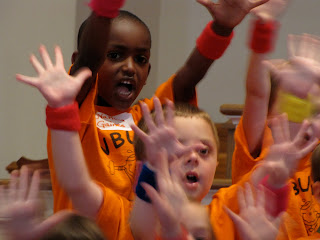 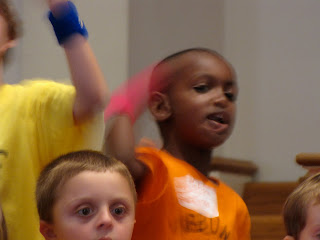 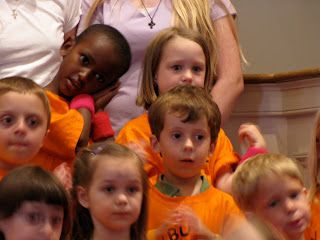 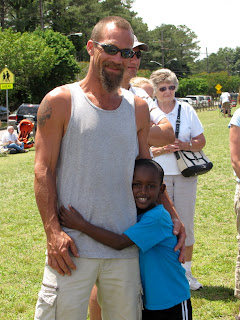 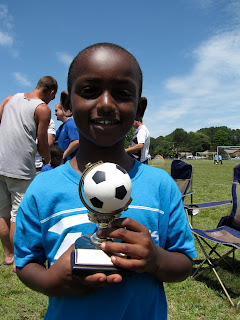 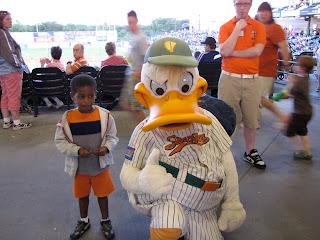 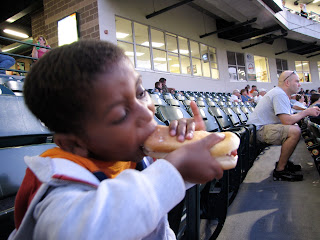 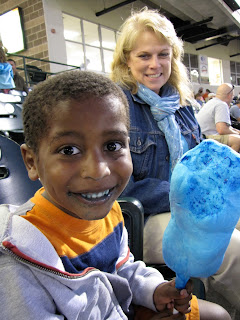 He was so blue! 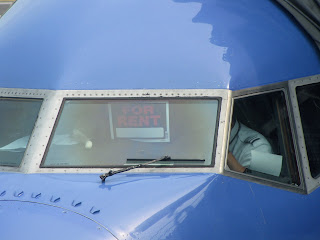 This picture is out of order, but it's the plane we took home.... wasn't sure I wanted to get on it. I asked how much it rented for and was told $6000 an hour. Not really in my budget. We flew SouthWest. I have to say it was probably the most pleasant experience I have ever had on a plane. The staff was friendly and funny. They were cracking jokes and singing on the plane even. So refreshing to be on an airline where the staff actually appeared to enjoy themselves. 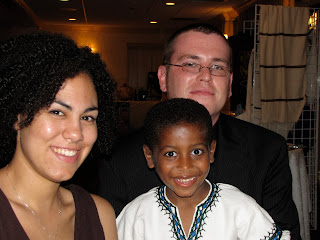 Erin's brother and M with E. They were so great with him, and he loved them. 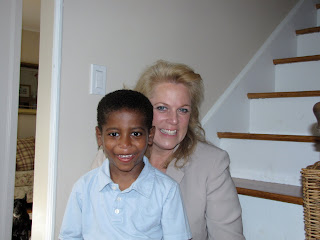 P and E. She was so so sweet to E, he cried when we had to leave. 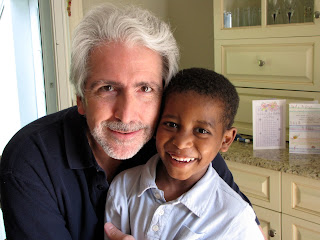 Erin's dad with E. M fell in love with E when they were in ET before we even knew he was going to be our son. It was such a gift to be able watch them share time together. 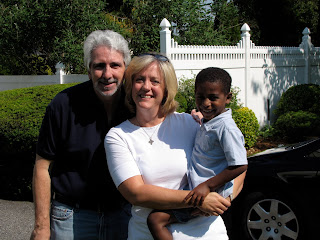 Have a better than good Memorial day weekend. Say a prayer for those that have sacrificed so much so that we might enjoy the freedom we have here.
Posted by Andrea at 9:29 AM

I've been in the same funk. Can't seem to shake it. Maybe I should get my thyroid checked. :) Thanks for posting this and being honest. It blesses the rest of us that have those times of blues sometimes too.

I love the pictures!

Love the pics. Glad you were able to speak & help others!!!! Love it when God shows up and speaks to peoples hearts. :)