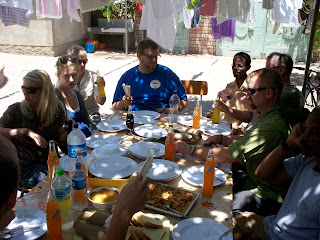 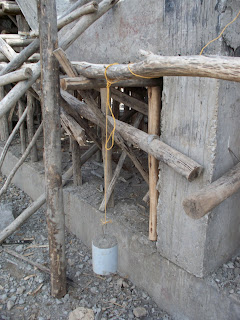 These are of the new building, it's amazing how they build things. 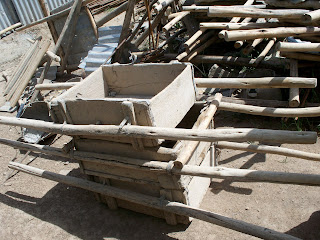 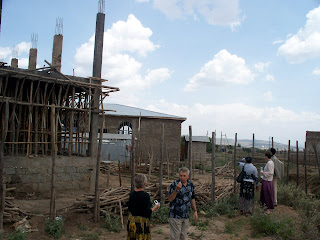 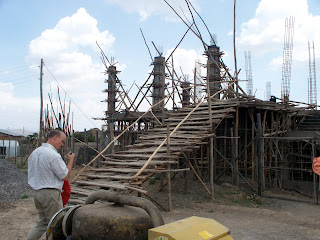 I actually climbed these stairs and walked around the 2nd floor. It's here that Tezera and I found that we both hate heights and also when other people get too close to the edge. :o) 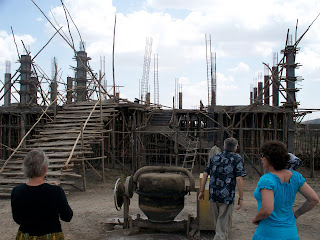 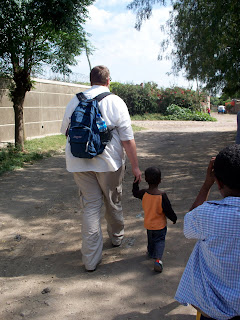 Our biggest guy...with the littlest. 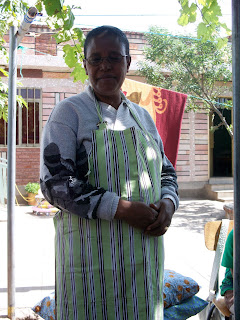 Tezera in her apron... from her story. It's sure a phenomenal story! 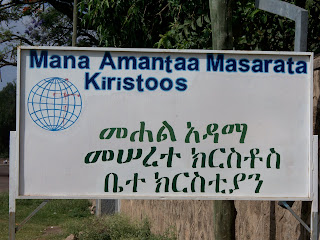 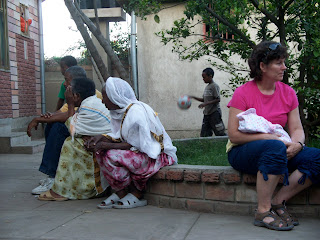 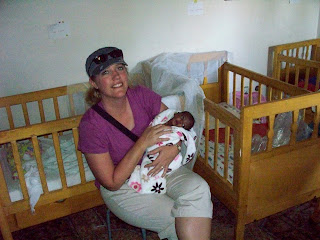 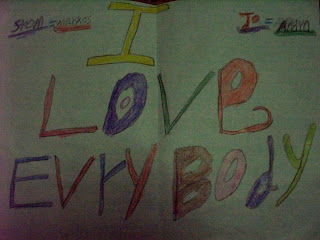 From my sweet friend.... 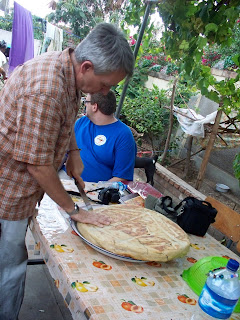 Our celebration bread.... it was very thick, tasted mildly like sour dough. It was yummy! We were all dreaming about olive oil, sun dried tomatoes, olives... all manner of dipping options to go with this yummy bread. :o) 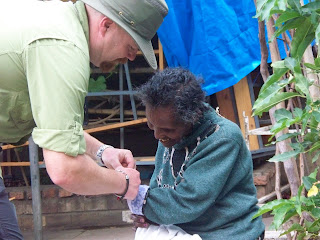 Tim made this widow one of our beaded bracelets. This is one of the women that we prayed for.... she has such a sweet smile. It breaks my heart to know the pain she's lived with and still does. 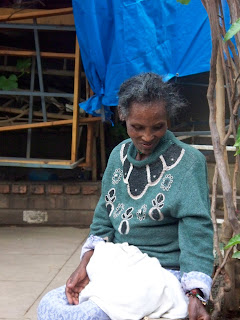 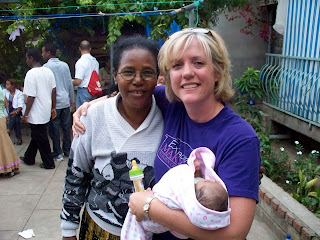 Tezera and I... see can multitask... feed a baby, and hug a new dear friend. 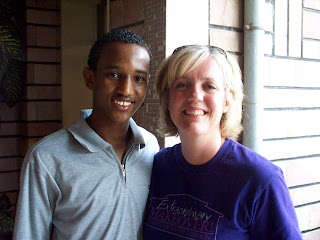 This is her oldest son. He's a really great young man. He's 18 and in university. We all exchanged email with him, and he asked for my son's as well so that they might become pen pals. 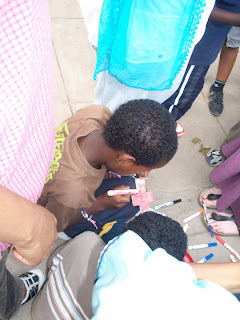 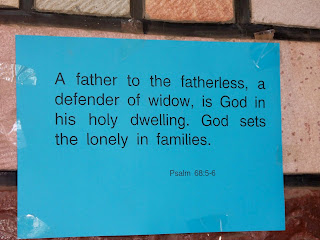 This is the verse that led me to believe God meant for us to adopt E. And here it is on their wall. :o) 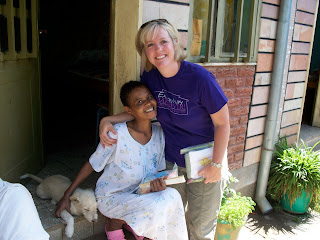 This is the other young lady we prayed for.... my mom and made up about 25 kits for the women... wash cloths, toothbrushes, hygiene stuff and we were able to share them. The women LOVED it! 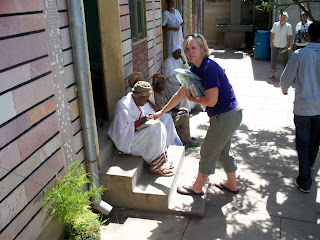 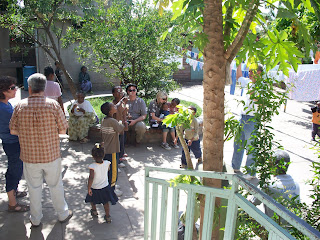 Playing with bubbles.
Our next stop is the village of Gutumuhma.... another life changing... unforgettable day....more to come....
Posted by Andrea at 9:39 PM

Oh how did you love on those babies:)))) I bet your church service was amazing. It is so powerful. When I was in Zambia I had one of those powerful church services. I was balling the whole time and couldn't understand one word. Thanks for blessing us with more amazing pics. Its nice to see different pics for a change; pics of the people and the country side.