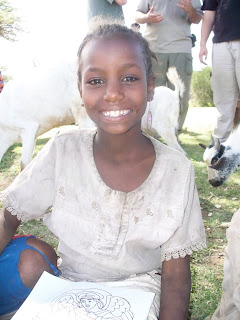 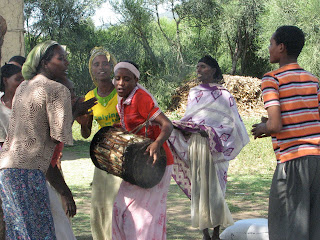 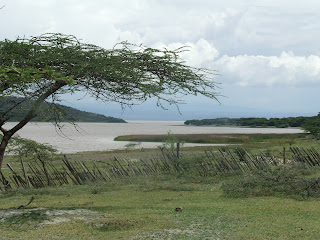 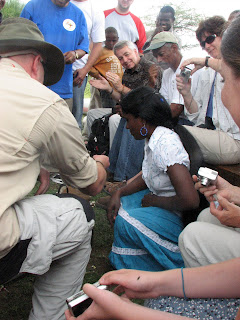 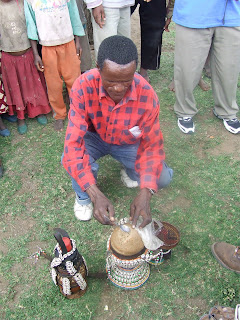 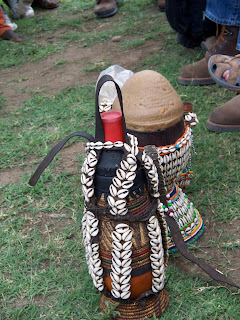 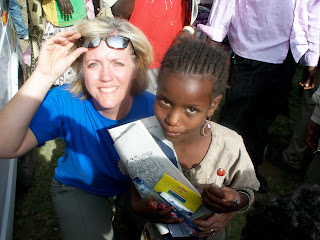 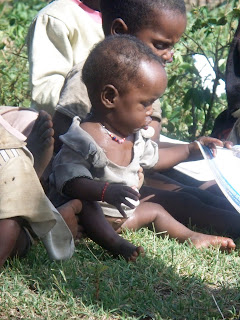 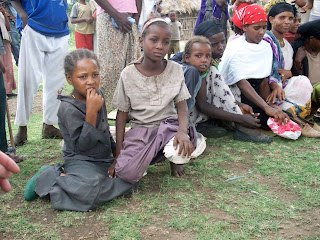 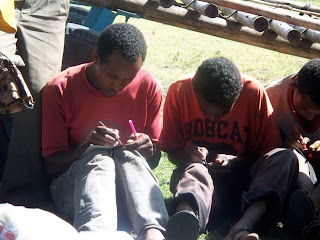 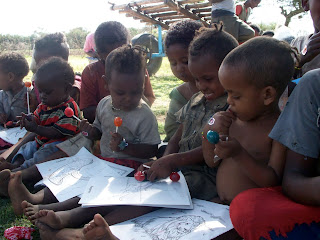 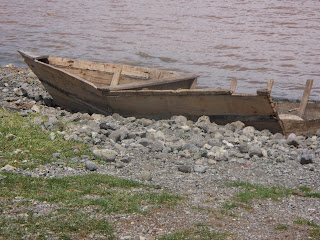 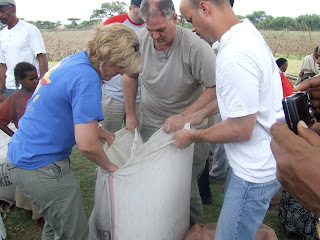 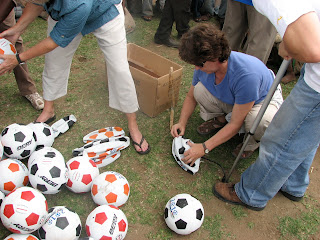 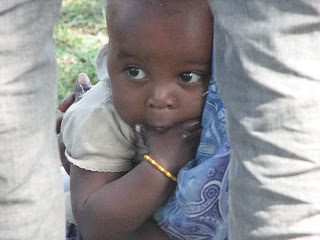 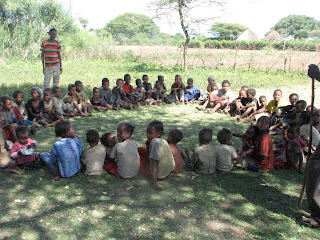 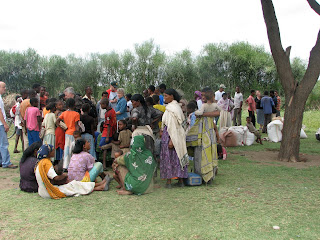 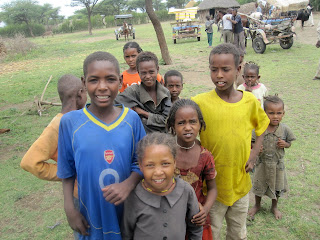 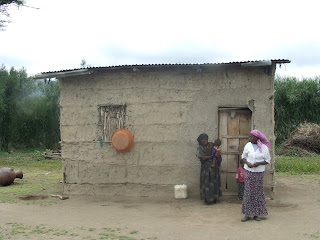 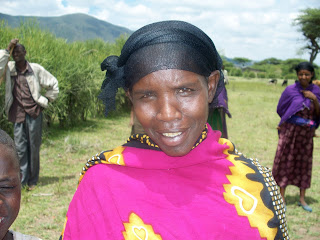 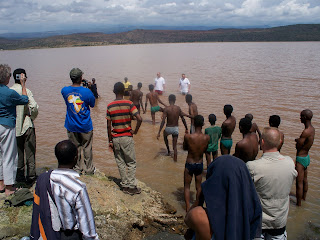 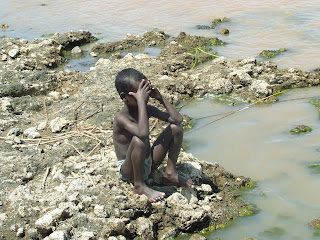 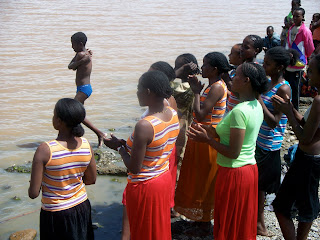 You must have felt so blessed to have been part of the baptism in the river! Bet you all were glad the guys had skivvies to wear! I'm kind of surprised they did!

What a blessed moment and yes, all of heaven was rejoicing with you! Oh, how I would have LOVED to have been there.

Wish you could be at the Orphan Summit, too!!!

I'm SO blessed by what I'm seeing here through you. God is using all of you as a vessel that He is working through to reach the least of these. The story of you and the little girl, tore at my heart. But I was SO moved by your conversation with the young man, only a teenager, and he DOES get it! Praise God...I will pray for him and the others. And how AMAZING to witness that baptism. It's so neat how our faith in our Father, brings us together as brothers and sisters in Christ, no matter what nation we are from. Thank you for sharing this journey so openly and for being the hands and feet of Jesus while there!

Where are you from (in the states, BTW?...I was watching and seen a lot of nearby cities and towns to where I live, as well as neighboring states following along, so thinking you may live inthe upper midwest, as well.)

Have a blessed week! <><
~Tanya
thomclan@cfaith.com

Andrea, I wanted to thank you for being a part of my first year of blogging! What a wonderful year it has been. I'm throwing a little party and as an honored guest, I would love for you to stop by and share a highlight of your year with all of us.

Wow. Amazing photos and experiences!!! God is SO good!